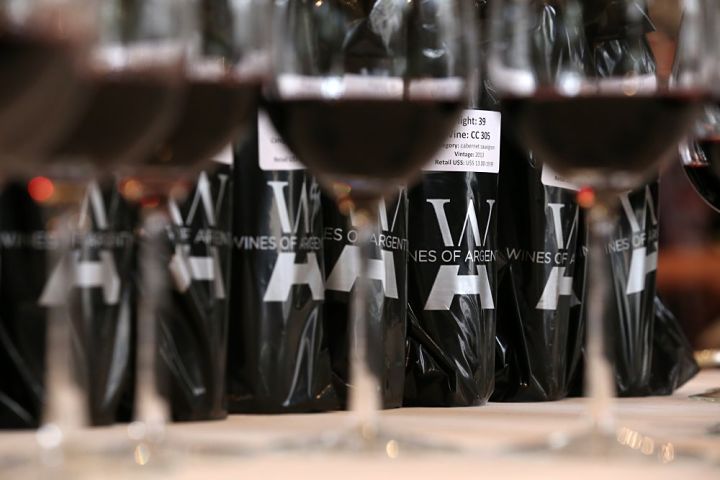 As in recent years, Mendoza has been the seat in 2016 Argentina Wine Awards contest, organized by Wines of Argentina, the entity that has the responsibility to represent and promote Argentine wines in the world. The event is held during the month of February and has the co-organization of the Argentina Wine Corporation (Coviar).

The jury is made up of wine professionals from all over the world and also of Mendoza. Some of the countries are Canada, Sweden, China, Mexico, England, Italy, United States and Brazil. Evaluators deliver various trophies and medals to various wines tasted are winners.

In previous editions they have been delivered Trophies of different varietals, some regional Trophies, about 60 gold medals, 256 silver medals and 276 bronze medals. Participating wineries reach the 150 entities, and is growing year by year. In recent editions there was a significant increase in the participation of Pinot Noir, Cabernet Franc and pink and White wine blends.

As for the scoring system from 2014 it was changed to a 100-point scale, as used by major US media. Previously the English system of 20 points was used. Special trophies correspond to the main Argentine regions: North, Cuyo and Patagonia, in order to strengthen and publicize the wine productions throughout the country.