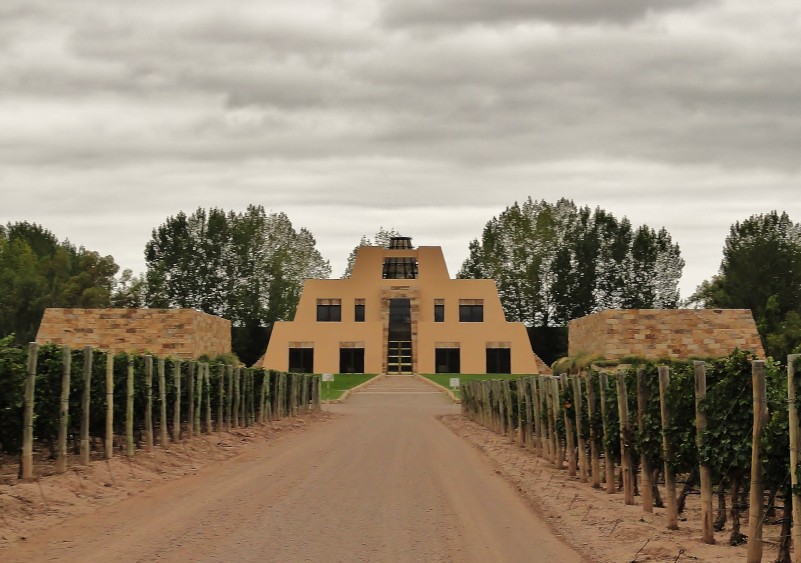 Mendoza is internationally recognized as one of the wine regions with greater excellence, variety and sophistication. Along its entire length, Mendoza is plagued by big-name wineries producing fine wines for international and domestic export. We told you about some of the most renowned wineries in the area of ​​Lujan de Cuyo, one of the most representative of the branch.

Luigi Bosca winery belongs to the historical family Arizu. It is located 25 km from the city of Mendoza, in the department of Luján, in San Martin 2044. The company was founded in 1901 and produces wines that are exported internationally, and the family has four generations in the wine industry, following the Leoncio Arizu legacy after 114 years.

Catena Zapata winery is one of the most recognized internationally. The peculiarity of this winery is that its architecture has the shape of a Mayan pyramid, adding to its history mysticism. It is located on Calle J. Cobos S / N, Agrelo, 5509, in the department of Lujan de Cuyo.
Bodega Cavas de Weinert

Located in San Martin Lujan 5923, this winery was founded in 1975. It has a building made of old Spanish architecture, which was restored and was added edge winemaking technology. After his first commercial harvest in 1976, in 1977 he produced Weinert Malbec Estrella 1977, which was awarded by connoisseurs worldwide.

La Bodega Adrover is located on Calle San Martín to 1620. It is a relatively new winery, which works in a small winery in 1950 restored, rescuing their history, and was re-founded in 2000 as the winery Adrover.