You are here: Mendoza » Evolution of the viticulture in Mendoza through time » Conquest 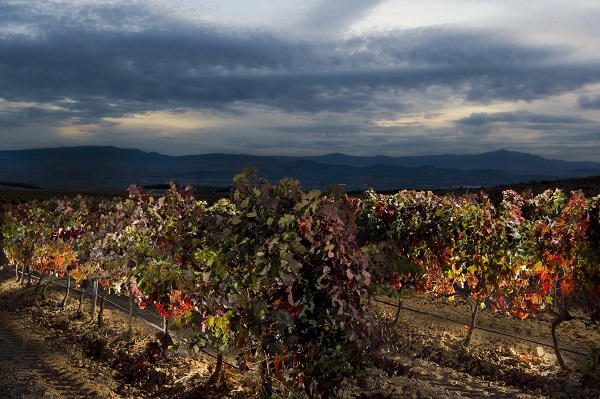 In Mendoza, the land and the climate led the Spanish conquerors to cultivate the first vines, opening the way for introducing the first strains of vines. This spread through the Cuyo region, until it was consolidated in the seventeenth and eighteenth centuries. It was the era of the Creole winemaking, with its main centre in Mendoza and the consumer markets in Cordoba, Santa Fe and Buenos Aires, among others. Heavy roads or troops of mules led by the muleteers were responsible for the transport of the wine in leather or ceramic containers protected with bulrush. Finally, in that way the wine would cross the thousand kilometres between Cuyo and the coast to be commercialised.
This trade used to be conducted between two political units: Mendoza was the capital of the province of Cuyo, depending on the Viceroyalty of the Kingdom of Chile, and its products would leave the region to supply the Government in Buenos Aires, which depended directly on the Viceroyalty of Peru.