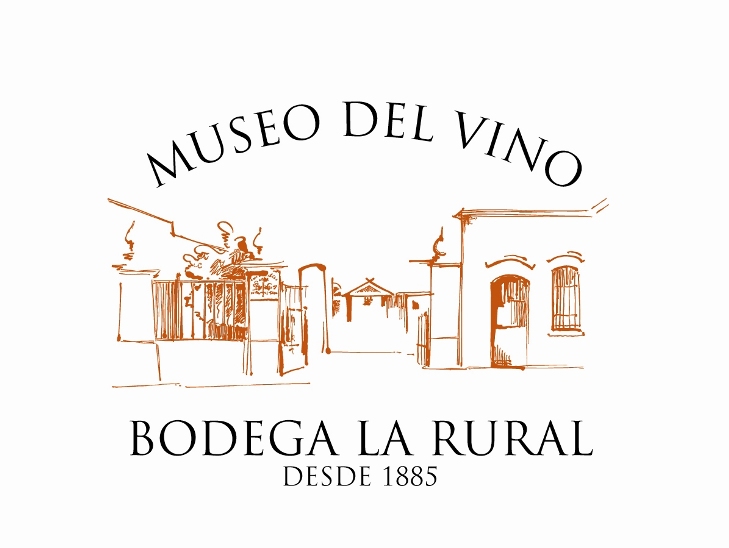 In its totality of districts, the department of Maipú offers interesting places to visit. There are museums, vineyards, worldwide famous wineries, equipped campsites for day use or to actually camp, agrotourism activities such as bee-keeping, breeding and sale of thoroughbred horses, sulkys or horse rides, nurseries dedicated to the production of stalls of vines, olive trees and walnut trees, along with excellent food service, and rural lodgings.

Maipu, currently the first winegrowing area of Argentina, was the destination chosen by the European immigrants who wanted to retain one of their most exciting family traditions: the winemaking. Thanks to the tenacity of its people, its climate and privileged soil, it was possible to maintain its traditions, thus ensuring international recognition for the excellence of its wines.

– In the Wine Museum, at La Rural winery, there are very old winemaking tools and other objcts like pressers, clay pots and leather containers, different means of transportation, barrels, agricultural tools and parts used at the end of the nineteenth century. Its creation was an idea of Don Francisco Rutini, descendant of Don Felipe Rutini, an Italian graduated in Agriculture, who arrived in Mendoza around the year 1887 and soon began planting the first vineyards in the inhospitable Coquimbito. Then around the year 1895, San Felipe Estate had already the Winery La Rural, equipped with the most modern equipment of that time.
However, who gave its real shape, volume and the present importance, after more than twenty years of existence, was his nephew Dr. Rodolfo Reina Rutini.

– Mendoza was the setting chosen by many European immigrants, among them there was the Swiss Juan Bautista Gargantini, and the Italian Juan Giol, who came to this land at the end of the nineteenth century and over the years built two lavish villas. One of them is the current National Museum of Wine and Harvest, and the other is the Ecomuseum.
The National Museum of Wine and Harvest stands in a sumptuous house of a thousand forty-seven square metres, in which there are different architectural styles magnificently combined. It has an Art Nouveau French style and there Italians crystal panels can be observed, as well as French chandeliers carved in bronze, three point interrupters brought from England, central heating systems made of bronze, Swiss clocks, marble stairs, hand painted toilets, silver faucets, oak furniture, and many details that reflect the majesty of the house.
At the other chalet there is the Ecomuseum and corresponds to a Spanish style of construction, built in an area of 890 square metres.
Surrounding the buildings, there is a large green space with lush trees and flowers which provide the appropriate framework to the former regional wine industry pioneers’ residences.

– The Former Giol Winery. In 1896, the Italian Juan Giol and the Swiss Juan Bautista Gargantini, decided to form a company devoted to planting and exploiting of vineyards.
In 1909 when the two houses were being constructed, Juan Giol travels to France and buys oak barrels of different sizes. He bought also a Nancy oak barrel of 75,000 litres with a bronze sculpture, which got the first prize as the largest vessel in the world during the exhibition made by the Rural in Palermo, in honor of the centennial of the May Revolution in 1910. In 1911, the join venture is broken and Giol continues at the helm of the company founded in Maipú. Since then, the winery grew to become the World’s Largest, after passing through various corporate forms until it is overtaken and turns into a State Winery in 1965.

– Along the same paths in this land, there are major olive oil factories accompaning the wineries. Maipu is a priviledged region for the cultivation of olive trees, with some of the oldest plantations in the country. This natural wealth allows the region to produce the best varieties of olive oil, olive paste and other delicious products.