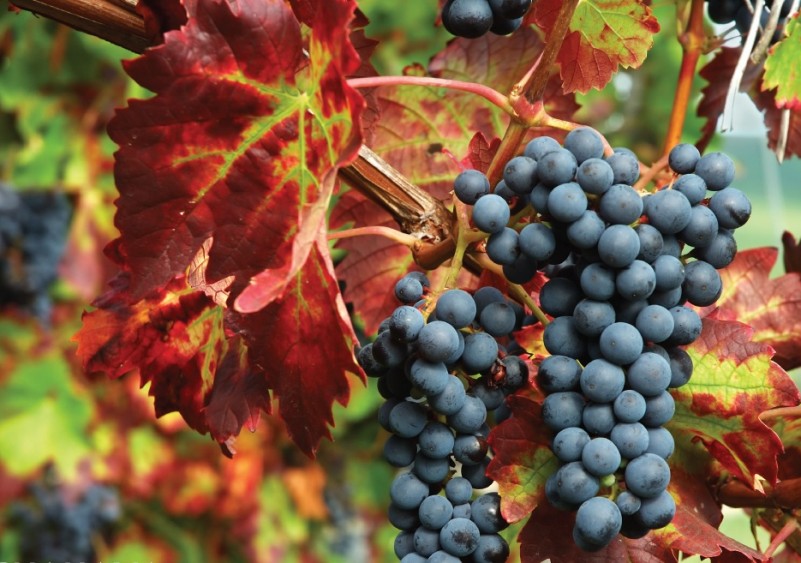 During the growth of the Mendoza Wine, wine was the reason for the different artistic activities, giving rise to one of the most representative whose task object revalue grower, the transformation of the vine into wine, recognition of work popular and the origin of the tradition and celebration of a people for a whole year cares for obtaining this fine product and this result gives rise to a Party that over the years has established itself in the province, in the country and the world.

The word harvest comes from the Latin vindemia, which means collecting, the grape harvest and time when such activity takes place, as a second meaning.

In 1913, for the first time Mendoza held a popular party, while the Second National Congress of Industry and Commerce was taking place. It was called the Harvest Festival, but had no continuity until April 1936. In that year, the ritual was resumed and has continued until today. It is one of the perfect excuses to visit the province in March each year.

The act of the Festival of the Harvest, which eventually adopted the word National since Mendoza produces more than 75% of the Argentine wines, takes place at the Greek theatre Frank Romero Day, in the west of the General San Martin Park, a few kilometres away from the provincial capital.

The show of music and dance brings together approximately 40,000 people each year. Mendocinos and tourists mingle to witness a celebration that is already a registered trademark of Mendoza.

The Harvest Festival is not only the party…

Harvest is not just the last week when the event mentioned earlier is carried out. Although it is the most important nationally and internationally by the number of tourists who attend it, the festivities take place throughout the summer, in every department of the province.