You are here: Mendoza » Sin categoría » Stand Up Festival 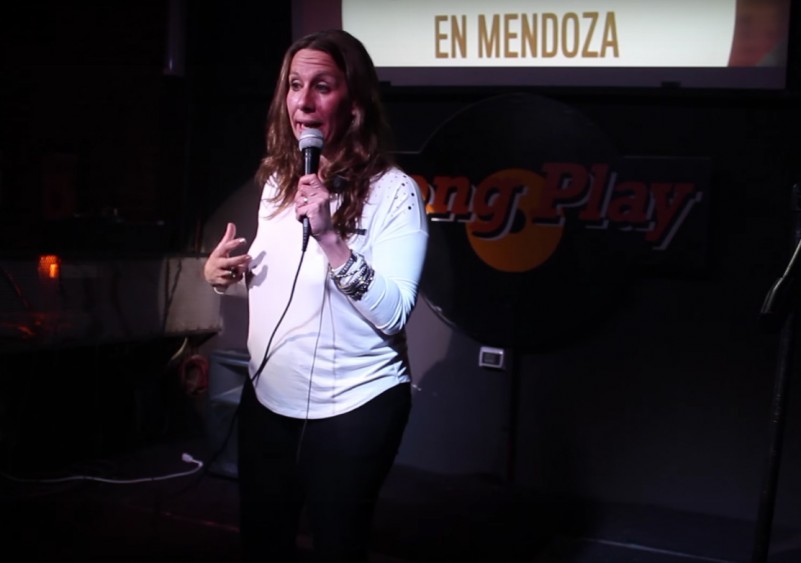 Stand Up Festival is a new proposal in Mendoza. Try to install the genre of stand up in the province, offering a participatory and entertaining show with a humorous purpose. It brings together artists from various provinces, to build a grid of various stand-up shows that seeks to consolidate gender in Mendoza.

Although the festival has only one edition made, we plan to repeat it in the coming years in order to be satisfied. Among the comedians who made up the first edition of the festival artists of Buenos Aires, Cordoba, San Juan and Mendoza own included.

The initiative came from the comedian Alicia Boggia, from Mendoza, who saw the incident that has the stand up in the province, incidence is growing every year. His proposal seeks to consolidate gender harder, to accustom the public to such events and offer a quality show, with the best national representatives stand up in the country.

The venue for the various shows that make up the festival was the Nave Cultural, one of the largest, best equipped and important cultural centers of Mendoza. It is a different proposition, as never before in the province had done a festival stand up. After the event a party closing took place in a bar in the city center. If all goes well, the initiative will be repeated in the coming years.