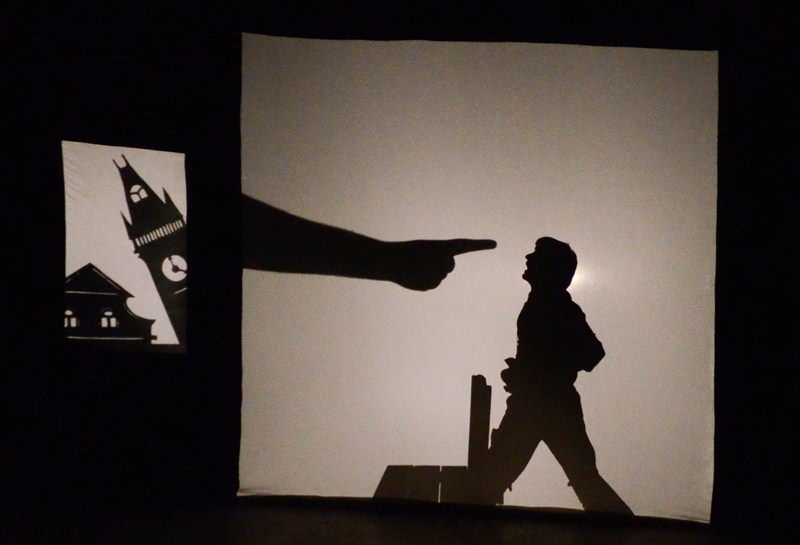 The Shadow Theatre Festival “Don Segundo” is performed in the City of Mendoza during the month of May. It is an event that rescues the old art of shadow theater, Mendoza bringing a different approach to address the theater from another perspective. The Festival few years old but already has several edits.

They approach the City theater troupes from around the country to carry out works with the technique of shadows, dating from the prehistory of humanity, although its origin itself took place in Oriente. China and India were the countries that initiated the shadow theater as a religious ceremony, soon to be implemented by the West, which took techniques and mechanisms of this ancient art.

After his first festival became very important internationally, and it is done with the participation of troupes from around the world such as Spain, Germany, Peru or Colombia. It is a unique event of its kind on the continent, and was declared of cultural interest by the Ministry of Culture of the Nation.

The works cover various types of theater: puppetry, dance, body, text, and also the theater itself dictates offer initiation courses and workshops, as well as for professionals in the performing arts. The call is made by the company of light and shadow Black Bird and the Attack Theatre Movement, and each year brings more people to the shows.