You are here: Mendoza » Sin categoría » Melon And Watermelon Festival 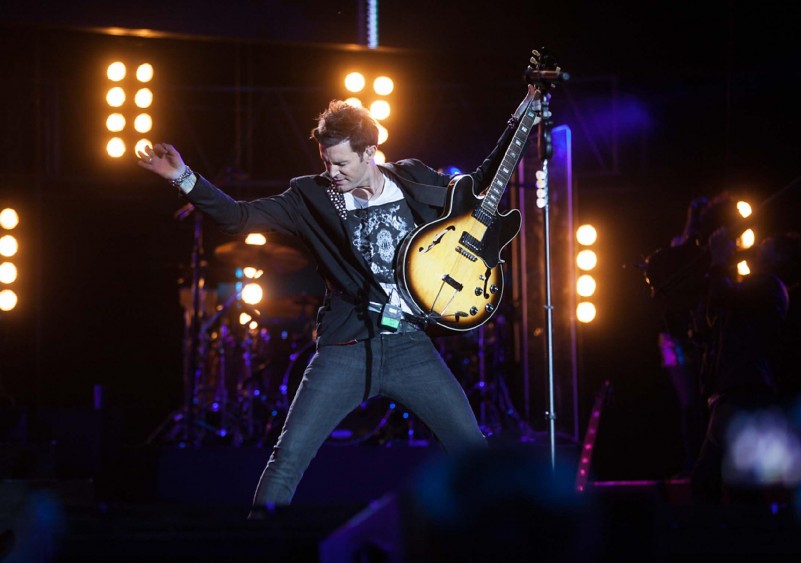 The Melon and Watermelon Festival is done in the town of Lavalle, Mendoza, during the month of April. This is one of the most important celebrations at provincial level, and already has more than 28 editions concretized. The celebration is organized by the Standing Committee of the Festival and is supported by the Municipality of Lavalle, honoring these two typical fruits of production lavallina.

The two main activities of the festival are, first gastronomic and beverages that are installed on the farm stands, and other musical performances that take place every day and that complement the gastronomic tour. The musical genres that occur in the various conferences that make up the festival include different types of music depending on the night: rock, folk, pop, etc.

Humorous events and different types of dance are also performed, and a craft fair where you can buy all kinds of crafts is housed on the campus. Within the typical food stands it is also sold some delicious wines lavallinos, which have a good reputation within the province of Mendoza, wine producer par excellence.

Another major event of the festival is the presentation of the candidates for Queen, and then the election and coronation of the Queen of the Festival of the Melon and watermelon, which like all provincial party crown every year a new young exercised various tasks inside and outside the town. The queen is responsible for attending many events at the provincial level, which help promote tourism and culturally Lavalle.