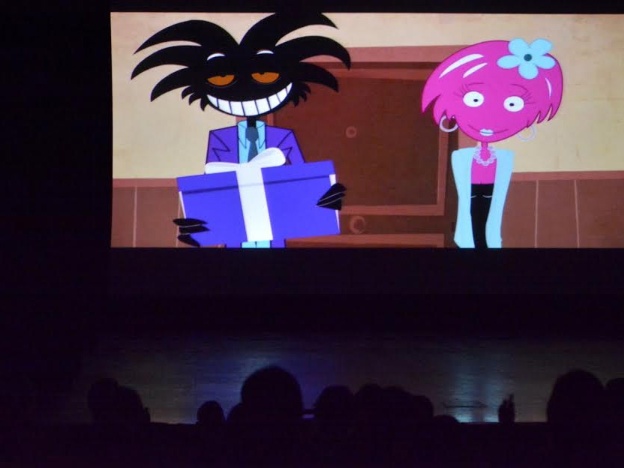 Divercine International Festival is held every year during the month of August, in Mendoza. It is an event that brings together various short film for children, and seeks to emphasize the film as an artistic language, stimulating the imagination and creativity. The peculiarity of this festival is that films are projected which there is no access to the commercial circuit, so it is a good opportunity not to miss.

The works on display come from all over the world: Colombia, Portugal, Italy, Taiwan, Denmark, Spain and many more. Functions are performed for both schools and the public in general and the participation of schools is higher every year and so does the assistance municentros.

The festival is an international event, held for over 22 years in Montevideo, Uruguay ago, but has offices in different parts of the world. In addition to short and medium-length films they are exhibited, and are generally productions that are not available through commercial channels.

Besides Uruguay, the festival takes place in different cities like Guadalajara, San Juan of Puerto Rico, Quito, Lima, Santiago de Chile, Managua, Tegucigalpa and in our country has made in Cordoba, Buenos Aires, Mar del Plata, Rosario, San Martin de los Andes and San Rafael, also in the province of Mendoza. The festival is held by the Uruguayan Cinematheque and the support of UNICEF, and aims to bring the kids to the movies through everyday and familiar subjects, at a very affordable price.