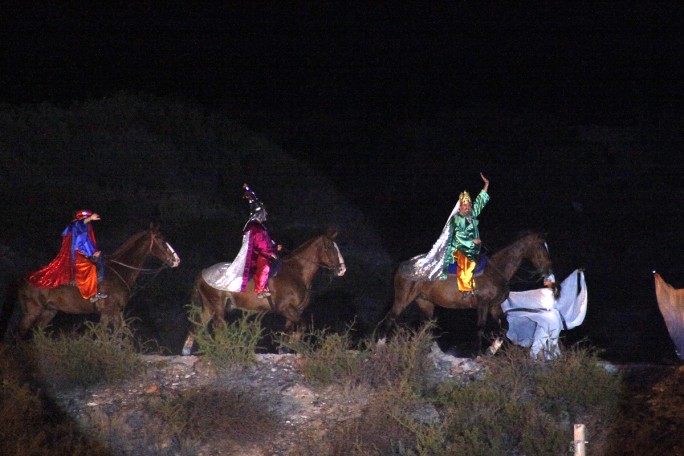 * Fiesta Departamental de la Vendimia (Departmental Feast of the Harvest). It is held in February.

* Gran Premio Turf Vendimia (Vintage Grand Prix Turf). It is performed in the month of March at the Provincial Hippodrome.

* Department Anniversary. Month of May

* Cantapueblo, the American Choral Festival. This important event is organized by the Coppla Foundation. It was done for the first time in 1988 and became one of the most important choral events in Latin America, having as protagonists in this cultural event, choirs from Chile, Uruguay, Brazil, Italy, Mexico, Germany, Malaysia, and Spain, among others.
Annually, about 80 choral groups of children, youth, adults and seniors, choirs of schools, private and official agencies, independent groups, professional and sports institutions gather to sing.
In 2000, it was recognized by UNESCO as a symbol of Cantapueblo the one which reinvents itself and is displayed as a real attraction.