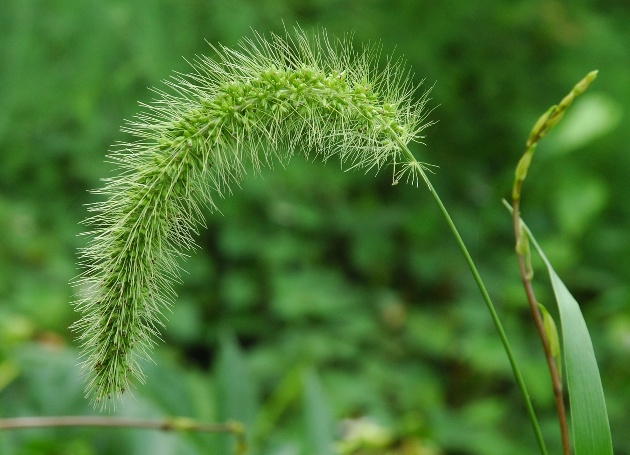 FLORA
The flora of Santa Rosa belongs to the Mount phytogeographic unit. Among the most representative species of the Department there are the sweet carob tree, shrubs such as jarilla and zampa and herbs like asistida, setaria, digitaria and others.

FAUNA
In the Department of Santa Rosa there are animal species typical from Subandean areas: mammals, such as mice, cuis, the weasel, pichi, quirquinchos and grey fox, birds such as quail, duck, jote, carancho, doves, in addition to various snakes and other reptiles.

HYDROGRAPHY
The Tunuyán River has been vital to the development of Santa Rosa and runs through the Department from the northwest to the southeast. This course is characterized as semi-permanent; its flow sometimes has an important volume.
On the other hand, numerous rivers and dry streams can be seen, some of which are filled with the summer rains.