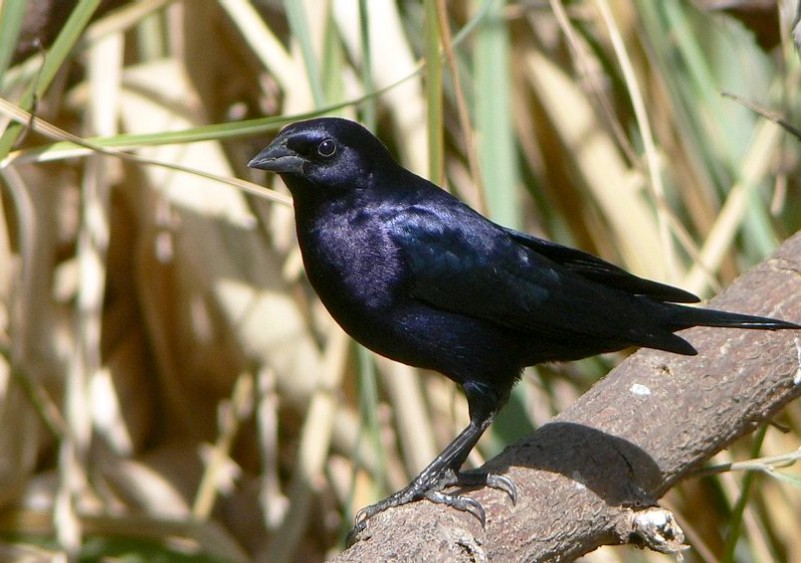 FLORA
Until the early twentieth century, in Guaymallén there were a series of swamps in which different plant specimens could be found such as junquillo, totora, carrizo and cortadera, among other aquatic species. However, these ecosystems were eliminated by humans in their search for new lands for agriculture. There were also areas of saline soil in which grew pasto salado, pichana, and retortuño.

FAUNA
In the same way as many plant species, the wildlife has been displaced in many places by humans. However, in rural Guaymallén specimens of cuyes and other rodents can be found. Birds are more adaptable though. The always successful pigeons and sparrows (a species brought from the Old World), to that group join the tordos, horneros, jilgueros, torcazas, chimangos, benteveos, zorzales, colibries, cardenales, and urracas.

HYDROHRAPHY
The Department Guaymallén is an area irrigated by the Mendoza River and by main channels as Cacique Guaymallén.

Streams and canals:
Humans have built, since the pre-Columbian times, artificial channels to make the desert habitable. The channels or ditches are the most important, for many of them are the starting point to several irrigation channels which maintain Department irrigated. The channel “Cacique Guaymallén” was the one that marked the west and north boundaries of the Department; it conducts the water from the Mendoza River and distributes it through irrigation channels (Banderita, Tobar Grande and Tobar Chico) to areas that require it. The “Cacique Guaymallén” is one of the most important to the north oasis of Mendoza.

Streams and ancient lacustrine complexes:
The Department has no rivers originated within its boundaries; there are only some streams of medium importance such as the Leyes, which runs through the eastern sector.
Nevertheless, there once were swamps and lakes that were drained to create agriculture grounds. Thus the huge the Mendoza River lacustrine complex disappeared, from Barrancas (southern Maipú) to Jocolí (Lavalle), which included much of the current Guaymallén. The Leyes and Tulumaya side marshes also disappeared in the north.