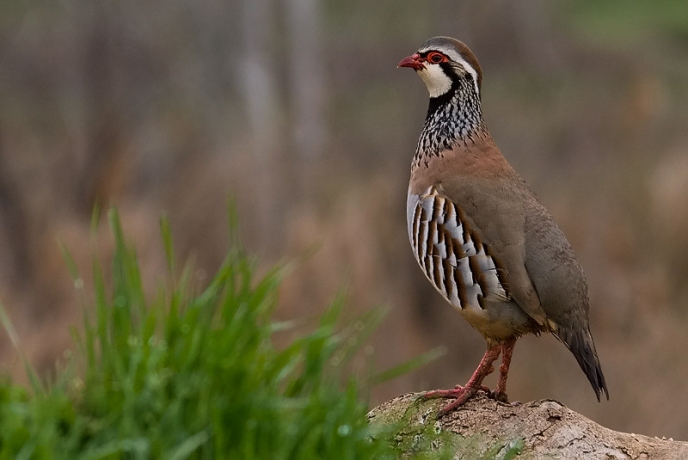 * The Andean phytogeographic province characterizes the Front and Main Mountain Ranges of the Andes (between 3,000 and 4,000 metres). It is dominated by grasses, such as yareta, mosses, lichens, red algae and snow.
* The Puneña province covers part of the Precordillera, Cordillera Frontal and Cordillera Principal (between 3,000 and 1,500 metres), with coirones, cacti and yareta.
* The del Monte phytogeographic province (under 1,500 metres) includes species such as jarilla, the cortadera, the chañar brea, cacti, the piquillín, the molle and many others.

HYDROGRAPHY
The rivers and streams of Tupungato start at the Front Range and create the Tunuyán basin.
In the northern slope of the Tupungato volcano is born the Tupungato River. Its waters are not used in the Department, but, along with the Rio de Las Vacas, feed the flow of the Mendoza River.
On the other hand, the most important channel for the Department is the Las Tunas River, which provides a great amount of water.
Other Tupungato sources of water: Guiñazú and Santa Clara Rivers, the streams Anchayuyo, del Yerbal, Cuevas, Guevara, de La Carrera and Chupasangral. The Anchayuyo is used for the agriculture and loses its volume and disappears near La Arboleda, but reappears downstream thanks to the contribution of other creeks and drains its waters into the Tunuyán River as La Estacada Stream.