You are here: Mendoza » Evolution of the viticulture in Mendoza through time » Modern Industry 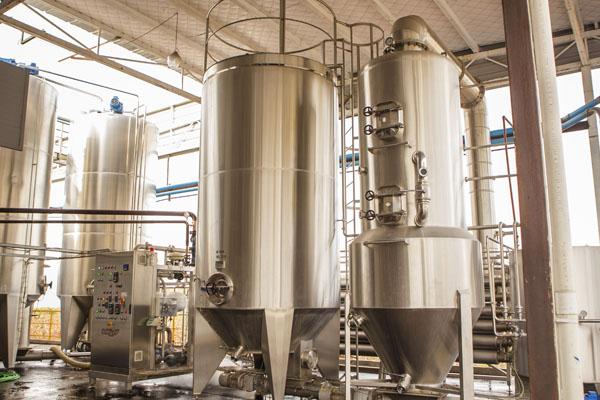 Between the late ’80s and the early ’90s, a new stage in the wine industry began in Mendoza, the modern industry. The old immigrants and winemakers from the past centuries, with their giant wineries for common wines, were replaced by the either domestic or foreign new entrepreneurs who aimed to produce , both for the domestic market and for export.
In the 1990’s Chilean companies landed in Mendoza, such as Concha y Toro and Santa Carolina, which made large investments. In addition, we must consider Viña San Pedro, from the holding company United Breweries SA, which purchased Finca La Celia.
We also witnessed the input from other businessmen from various countries.
The viticulture in Mendoza attracts domestic and foreign investments, beyond the economic crisis in Argentina. In 2003, twenty groups invested $145,000,000 in wineries in Mendoza.

Over the last 15 years, there have been great strides in improving the quality of wines, both by better care variety base, and also by using technological processes, bottling in the origin, and the new marketing systems.

The Argentine wine industry has begun to act on the international market once more, and has initiated a role of great exporter. Argentina exported US$150 million in wines in 2002, something never experienced in national history before.