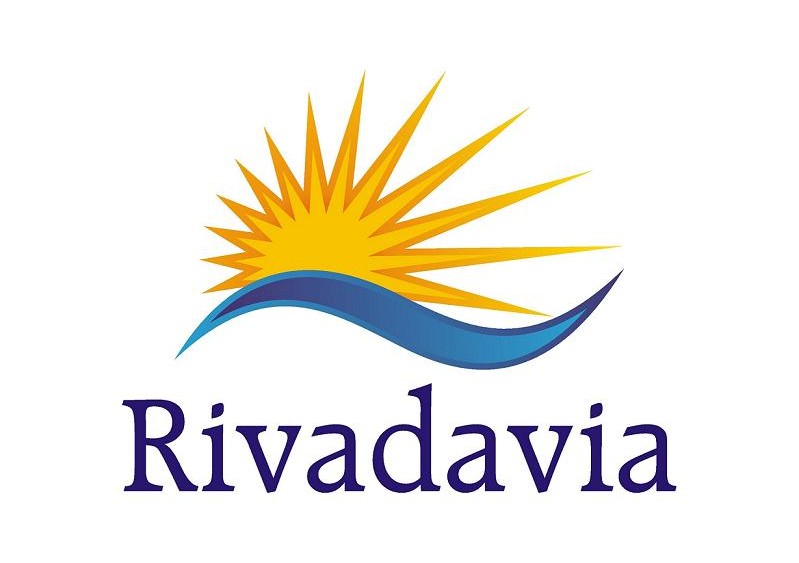 The Department of Rivadavia is in the centre north of Mendoza, 60 kilometres from the Capital City.
It is bordered in the north by Junín, in the south by San Carlos, Santa Rosa in the east and in the west by Luján de Cuyo and Tupungato.
It is considered part of the East Region, with the departments of Junín, San Martín, Santa Rosa and La Paz.

The departmental territory, in general, presents itself as a plain. Most of the soil is light, sandy and loose, and in some sectors it is salty and humid. To the east lies the Llañura de la Travesía (plain) and in the west there are the Cerrillos Foothills or Huayquerías that are low altitude elevations, crossed by draining canals, ravines and dried rivers or Huayco.

The average annual temperature is approximately 15 degrees Celsius, registering an absolute maximum of 43ºC and an absolute minimum -8ºC. In the summer the average temperature is 24ºC and in the winter, it is 6ºC.
The rainfalls reach 192 millimetres annually, with a predominance of the southeast quadrant winds.
The only permanent river that runs through the department is the Tunuyán River, which was used to the construction of the El Carrizal dam, one of the main tourist attractions of the department.