You are here: Mendoza » History of the Vine in the old world » Introduction 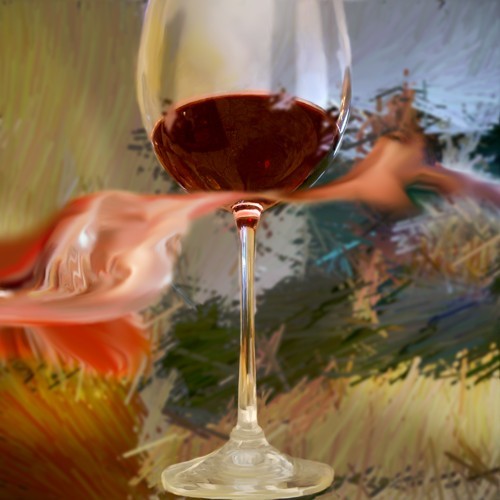 It is impossible to determine the true origins of wild vines that were widespread throughout the Northern Hemisphere, from the Himalayas through what is now the territory of the United States. When glaciations occurred in the Quaternary era, and the Northern hemisphere was covered by ice, the plantations were largely destroyed.

However, some plants were saved in what is known as climate shelters. These shelters existed throughout what are now Europe, Asia Minor and the United States.
The most important shelter in Asia was called Caucasian Refuge, which was the one that retained the most plant species. Botanists from all over the world believe that there most fruit species, including the vine were originated and then distributed to the world.

Thus, the first people who began using the vines were called “the fertile crescent moon,” which started at the Caucasus, and continues through Syria, Iran, Palestine and Iraq. Therefore, it was there where the major cities were created, such as Babylon.
The vines grew especially in the wild woods, with the particularity of climbing on trees. The first wines were made from these fruits. The history of the vineyards has always been linked from the most remote antiquity to the Eastern mythology, especially that of Bacchus, and from there to Asia to Egypt, Thrace and to the Mediterranean countries.
The worship of Bacchus went beyond the veneration due to the creator and protector of the vine. According to the Orphic concept, Bacchus appeared as a kind of divinity.