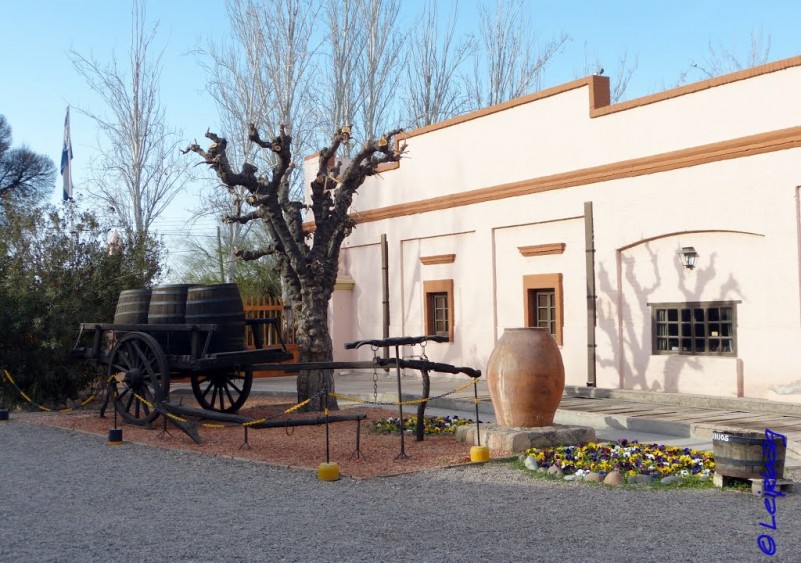 The winemaking tradition of the Rutini family was born in the beginning of the 19th century when Don Francisco Rutini started making domestic wines for the citizens of his native town, Ascoli Piceno, Le Marche, Italy.
His only son, Felipe Rutini, decided to emigrate to the Americas to continue with the winemaking tradition. It was in Coquimbito, Department of Maipu, Mendoza, where he planted the first vines.
Towards the end of 1885 he began the construction of a winery, which he named La Rural, with the motto ” Labor et Perseverantia.” His first and primary concern was always quality.
Don Felipe continued working with his plantations in Maipu and then expanded his operations to Los Corralitos and to Medrano, enlarging the winery and also importing large vats and Nancy French oak casks.
Don Felipe passed away in 1919, leaving his descendents in charge of the company, who took up the development of white and red fine varietals such as Chardonnay, Cabernet Sauvignon, Merlot and Malbec. Later on the Chenin grape from the Loire Valley was incorporated.

Wine Museum San Felipe:
The museum displays machinery, carriages, presses and other elements that contributed to the Mendoza wine industry. Located inside of Bodega La Rural, in front of Don Felipe’s original residence, it has become the most important wine museum in the Americas, on par with many French, Italian and South African museums.
The museum has within it 4500 artifacts. Of special interest are antique crushers, cooperage tools, colonial mud amphorae, books and enological catalogs, laboratory equipment and some fifty carriages. These pieces were found for the most part in Bodega La Rural warehouse and within the Maipu area.
The Museum and the exhibit are visited by a great amount of people from Argentina and abroad. Visiting hours are Monday to Saturday from 9:30 A.M. to 5:00 P.M. Sundays and holidays from 9:30 a.m. to 1:00 p.m.