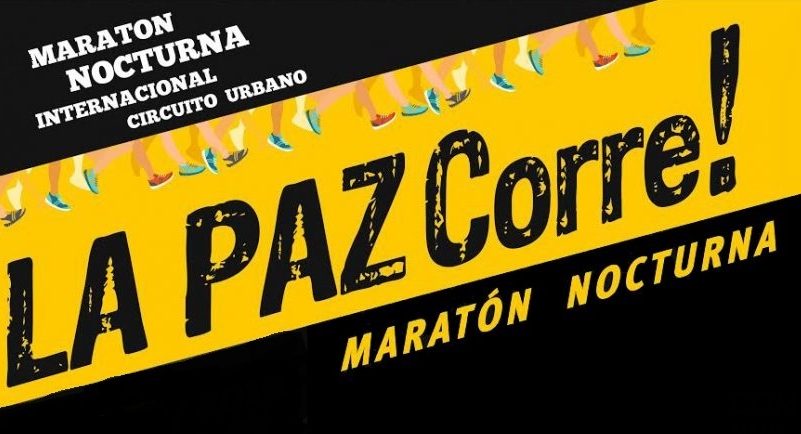 For the fourth consecutive year since 2014, closing the annual calendar of Mendoza, a new edition of one of the most popular night marathons that attracts the best exponents of current athletics is held in the Department of La Paz. Based on the high organizational quality, in the cash prizes it awards and in particular, because the altimetry of the circuit is 0 (zero) which allows this competition to have the time record, since competitors manage to develop speeds in some impressive cases; they transform it into a career of excellence, unique in the National and International fields.

In just four years this event has achieved great impact, both socially, because the competition is already installed in the community of La Paz, and in the purely sports by having the participation of nearly a thousand competitors, willing to travel the 3 and 10 kilometers that comprise the two routes planned and framed in Recreational and Competitive Competition respectively.

This competition, which during its 10K runs through the center of the department in a route that has as starting line and finish line to the municipal building (located on Galigniana and 9 de Julio streets) has a circuit fully artificially illuminated and excellent signaling, achieving the that few marathons can; count on an impressive popular support of the majority of the neighbors during all its route.

In short, it is an impressive spectacle, with the participation of many runners, of a large audience, of the local people and with a popular and familiar warmth that does not cease in the breath the runners who come from all over the country. After the award the Municipality organizes a Pasta Party for all those who wish to share their experience.

It reminds those who wish to participate can register according to the following categories, according to their year of birth and sex (Ladies and Males) from the month of September in the Sports Department or via the web page chosen by the organizers All riders receive a Finish medal and official rowers. The competition has a chip system to measure the times.