You are here: Mendoza » » Maratón Rotaria 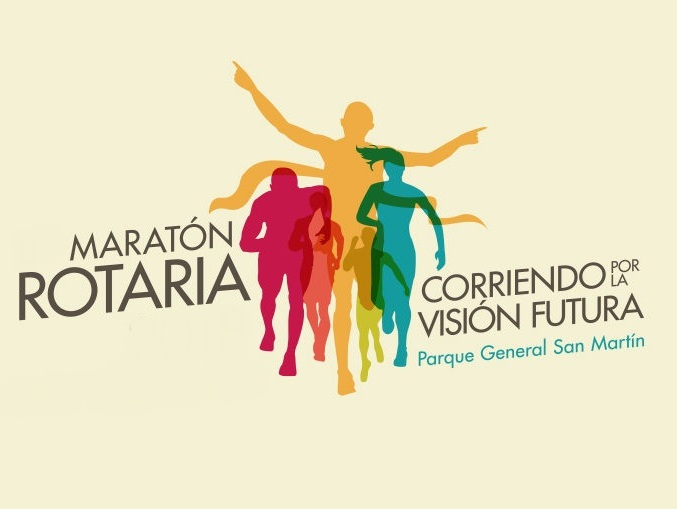 With the support of the Undersecretary of Sports of the Province, the Rotary Marathon is organized by the Rotary Club Mendoza Sur, which, since 2010 and under the slogan “Running for the future vision”, carries out this charitable initiative.
The marathon takes place in the Roundabout of the Rose Garden of the General San Martín Park and consists of two versions: professional and family, of 10 and 2.6 kilometers respectively.
The purpose of this is to obtain funds that are destined to the program carried out by the Rotary Club and whose objective is to detect and solve visual problems in low-income children of school age.
In recent years, the funds obtained have benefited more than 200 children, students from eight schools located in Jocolí, Lavalle; in Guaymallén and in the La Favorita neighborhood of Ciudad, who, after a visual check performed by ophthalmologists, were given the lenses they needed for free. Much more than an excuse to participate in this sports and solidarity meeting.