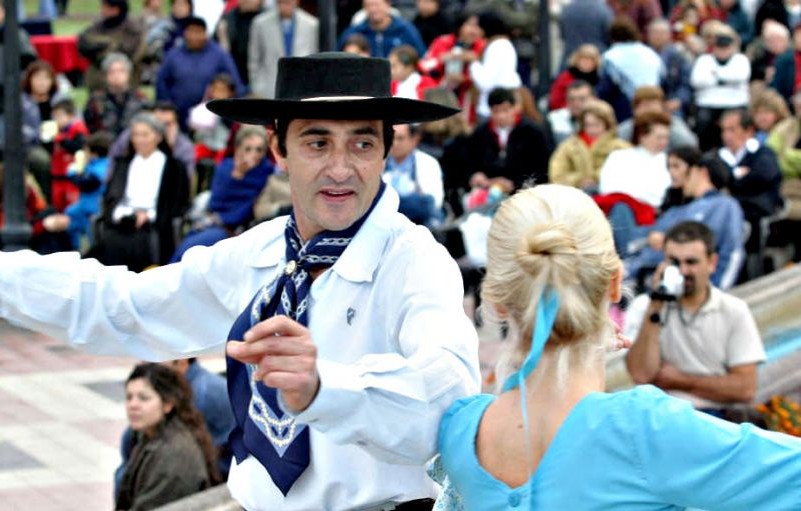 The Patriotic Mateada is held every year in the city of Mendoza, during the month of May, the month anniversary of the May Revolution. To host the event Gardens Cultural ship, the largest cultural center of the city are used. The celebration takes place in the framework of celebration of the Fiestas Mayas.

It is an event to enjoy with family, friends or just to meet people while sharing some rich mates criollos. No shortage of buns and pastries, along with many types of traditional local meals. Moreover, during the matted music and dance performances including folklore, tango, milongas and dances are performed as pericón.

Usually involving military bands and ballet of the municipality, featuring musical numbers to entertain the audience. The fair includes dishes with local foods frola pasta and hot chocolate. The event started six years ago and originally was held at the Municipal School of Dance, fueled by students. In the following editions the site was too small and had to move the ship to the Cultural matted.

Throughout the month of May are in town Mayan Party, whose main objective is to reaffirm the national feeling and love for our country. The celebrations consist of many Argentine traditional activities and plenty of artistic performances of all kinds. The entrance to the Patriotic Mateada, following its popular character, is free.