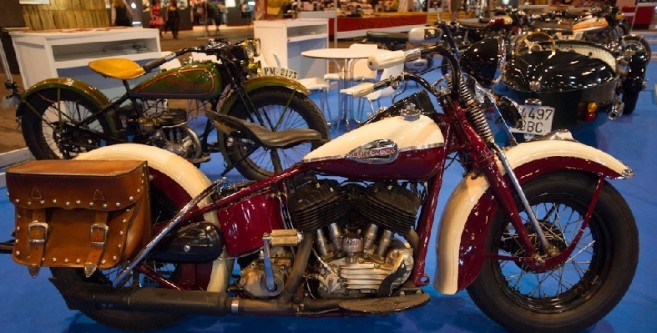 It is a small museum that has an exhibition of about 20 motorcycles and others that are being restored. The models go from the 1.940 to 1.957 of the most varied countries and brands. Among the most valuable pieces highlights a dual-cylinder Peugeot from 1904; a belgian four-cylinder FN from 1907; an english Triumph of the same year; a dual-cylinder AJS from 1921; you can also seen a mendocinenan bike Ramonot from 1930 made ​​(in a series of 1,700 units) for the first time in the country next to Barriales winery, in the department of San Martin, by Ramonot brothers. The purpose of this private and original museum is to track the the surroundings and the history of each piece through documents. It was founded in August 1981 and is named belongs to a circus character, Luis Angel Paludet. The museum permanently through a number of sites in the city and province.