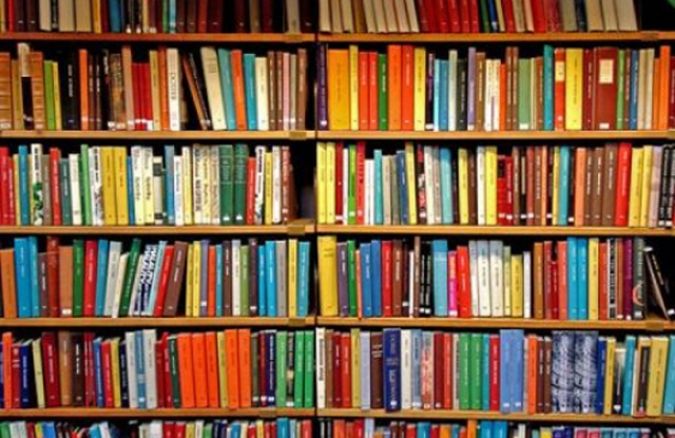 ● Biblioteca Popular de Tupungato “Mirador de Estrellas”
It is located at Laprida street 23, in the heart of the Department; it has more than a thousand members at present. It was founded recently by a group of youngsters of the place, with cultural and community purposes. The establishment houses and protects more than 4,000 books.

● El friso de Lola Mora
It is the only work of the great Tucuman sculptor Lola Mora (1867 – 1937) in Mendoza. It consists of a frieze of Carrara marble, carved in a single block of two tons, 3.60 by 1.80 metres and twenty centimetres thick. The work has a San Martín theme and was originally on the wall outside a military barrack in Rosario. Last year, however, it was sent to the General Infantry Regiment Las Heras (RIM 11), in the district of Gualtallarí. In 1923, the artist had donated the frieze (part of a monument that was never finished) to the Infantry Regiment of Rosario, which in 1964 was moved to Mendoza and was transformed into the RIM 11.
The piece shows an image of a general (presumably Don José de San Martín or Estanislao Soler) pledging allegiance to the flag, surrounded by soldiers of the Infantry. In addition, in the scene there is a tree (maybe Manzano Histórico) and mountains. Those in charge of the transference of the piece indicated that although the donation was made in the Province of Santa Fe and is the heritage of the Regiment, the sculpture belongs to Tupungato and to the Province of Mendoza.