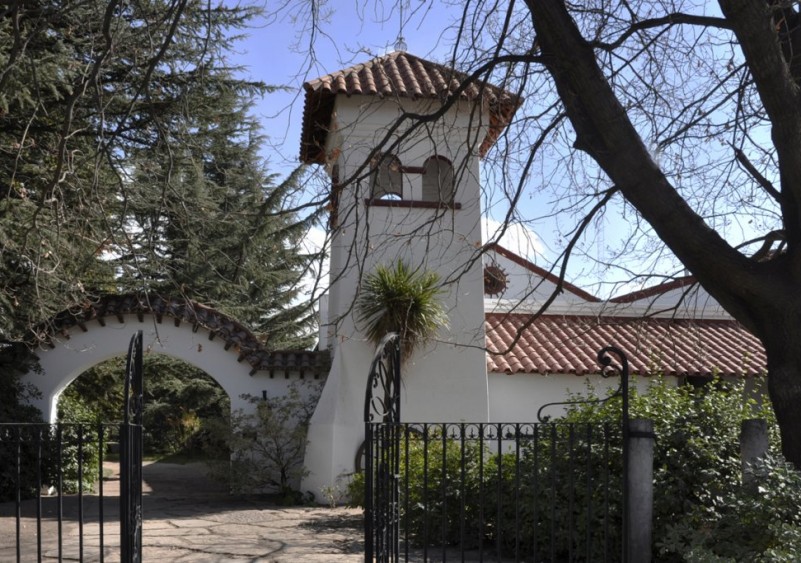 The history of Bodegas Nieto Senetiner goes back to the year 1888. Italian immigrants founded it and planted the first vines in Vistalba, Lujan de Cuyo. The hands of different families have developed it during the first decades of last century; they sought the architectural style of the Italian countryside houses which still today is preserved.
In 1969, the winery and land were purchased by the family Nieto Senetiner, who enlarges the facilities beginning a new phase of growth.
In 1998, the winery was acquired by the Perez Companc family, founder of Perez Companc Family Group.
Currently there is high technology for developing high-quality wines that have not changed its founding spirit and artisanal style of its products.
Varieties produced: Pinot Noir, Chardonnay, Merlot, Cabernet Sauvignon, Syrah, Malbec, Cabernet Franc, Tannat.