You are here: Mendoza » Department Luján de Cuyo » Celebrations and Events: Second Half

Celebrations and Events: Second Half 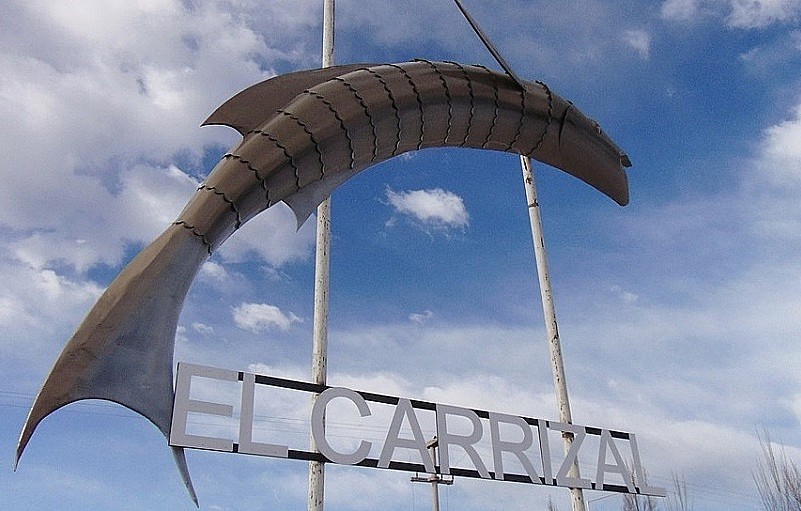 * The Independence of Argentina– JULY
There is a cultural event in commemoration of Independence, July 9 1816, organised by the educational community of Luján, at a school in the Department.

*Fiesta de la Virgen de Copacabana (Celebration for Our Lady of Copacabana) and the Independence of Bolivia – AUGUST
On August 15 there is this popular religious festival. These celebrations are organised by the Bolivian community resident in Ugarteche; it is a mixture of pagan and religious festivities. In this celebration, the ancient Andean culture of our people is illustrated.

* Fiesta de San Juan Marón (Celebration of San Juan Marón) – AUGUST
He is the Patron of Lebanon. The Festival has been organised by the Lebanese community from Luján since the arrival of the first immigrants. There are religious and cultural activities including dances and typical food.

* August 17
Anniversary of the death of the liberator José de San Martín.

* Festival of the Lebanese Community – AUGUST
On August 4, at the Lebanese Society, there are artistic shows and typical foods.
Contact: Marón Elmelaj.

* Festival of the Italian Community – SEPTEMBER
On September 20, at the Italian Society (Balcarce 345), there are artistic shows and typical foods. It has been done since the arrival of the first immigrants who came together to found the House of Italy in Luján, in order to accommodate the memorabilia of their homeland.
Information: (0261) 4980301.
Contact: Alejandra Cameruccio.

* Week of the Youth – SEPTEMBER
It takes place throughout the week of the students, with recreational and cultural activities, where the young people are the protagonists. There is a special interest in creativity, ingenuity, and teamwork, enabling the production of kiosks alluding to the spring. The Municipality of Luján awards the winners.

* Festival of the Spanish community – OCTOBER
On October 12, at the Spanish Society (Colombres 244), there are artistic shows and typical foods. It has been celebrated since the arrival of the early immigrants to Luján, recalling the pilgrimages of their distant land. In addition, there is the celebration in honour to Our Lady of Pilar, patroness of Spain.
Contact: Patricia Aragones.

* National Gathering of Writers – OCTOBER
For more than a decade writers from different parts of the country have been gathering.
There are presentation of books, literary coteries, conferences, art exhibitions and shows.

* Festival of the tradition – NOVEMBER
It is done within the same place as the Feriagro, where there are exhibitions of all our habits, Creole skills, crafts, typical food, and there are also songs and dance.

* Malbec to the World – NOVEMBER
This event is celebrated every two years during the second week of November at the region of Luján and Maipú. It is an international competition, with wine tastings, conferences and a party to prize the winners.
Information: (0261) 4989959.
Contact: Dirección de Turismo y Desarrollo de la Microregión.

* Festival del Pejerrey (Silver side Festival) – NOVEMBER
On November 28, 29 and 30 at the Dique El Carrizal, there is a festival with artistic performances, sports, nautical, fishing competitions; in addition, there are typical foods, and so on.
Information: (0261) 4989959.
Contact: ATEDEC (Asociación Turística del Dique Carrizal).
Coordination: Dirección de Turismo.

* Closure of the cultural year – DECEMBER
It is programmed a presentation of the workshops of the Dirección de Culture in all its expressions and artistic performances.