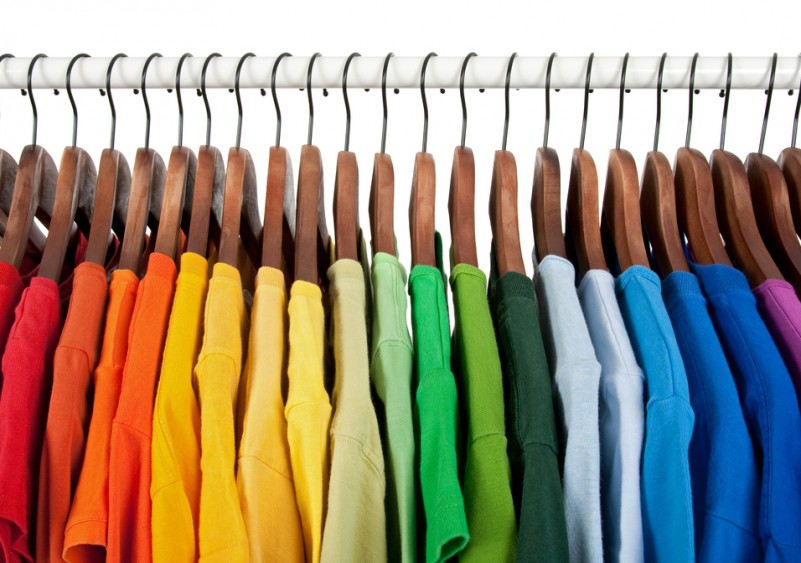 The province of Mendoza has lots of places to shop, from street stores to large shopping centers.

As a first alternative, we can mention the city center, an area approximately bounded by Avenue Godoy Cruz to the north, Montevideo St. to the south, Belgrano to the west and San Juan to the east, where we can find a large number and variety of shops such as stores of clothing, shoes, sports shops, regional, libraries and services as banks, restaurants and tearooms. The centerpiece is the Sarmiento pedestrian and San Martin avenue, commonly known as KM 0 of the city.

Las Heras Street is another major arteries of downtown where you can find local sales and rental of equipment for camping, fishing or skiing, but the hallmark of this street is the sale of regional articles where you can found from leather products, mates, ponchos, silverware, knives, even alfajores and dulce de leche.

From thursday to sunday in Independence and Spain square, the forecourt of the State House, Mitre St. boulevard and Chacras de Coria square, dozens of artisans assemble their stalls to offer theirs works like silverware, painting, wood and glass art and more. An excellent plan to the tourists during the weekend.

Since Mendoza province is the fourth most populous in the country, here you can find all the great argentinian brands, which are found mostly in the shopping malls, but there are many stores that offer exclusive and fashion independent designer clothing, located on Aristides Villanueva St. and the streets around Chacras de Coria square.

The city government has made ​​available to tourists the called “Urban Shopping Trolley” which has a fixed route and circulates around the four main avenues of the city (San Martin, Colón, Belgrano and Las Heras). It operates between 8am and 22pm, going every 15 minutes in each block, so users, paying a single passage, can make the circuit in which they can enjoy an entertaining walk around town while they shop where they wish to buy something. The entire circuit is about 25 minutes.
The units feature a colorful design that resemble trams circulating in Mendoza in the 60s, with wooden seats, bell and a driver dressing typical attire of the era. A pleasing experience to consider during your stay in Mendoza.

Here are some local stores of multibrand clothing: