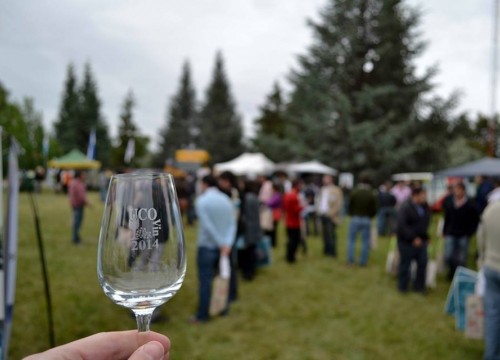 The UCOVIN is an annual evaluation of wines that features the Valle de Uco: like many other areas of Mendoza, Uco Valley also has its own annual assessment. The province is the only country that has evaluations done in the sub areas for its wine character par excellence. There you can taste the highest quality copies of the zone, and is an event with a lot of experience, organized since 1995.

The UCOVIN was born as a concern of technicians of the Agencies Rural Extension of INTA, which until today working to consolidate this date in the calendar of wine events. The seat varies from year to year through the different departments that make up the region. In the beginning, it was created as a festive event to bring together professionals, entrepreneurs and the general public and highlight the achievements of the wines produced annually. Over the years, the scale of the event has grown.

During a full day samples of the various participating wineries, previously selected in the months of August, September and October are evaluated. White wines first, then red and then the final selection in a guided tasting they tasted. Every professional who composed the jury describes the wines tasted, generally between 13 and 15 samples. This is not a competition to come first, but to encourage all production.

In recent editions, the qualifications of the Uco Valley wines have risen to 94 points, showing a favorable development of the industry every year. In the edition of 2015, a gala evening was previously made to add the artistic component, entertaining the wineries that are part of the tasting. The gala had the participation of oenologists, wine makers, authorities and the general public.