You are here: Mendoza » Its Oases » High Region of the Mendoza River (English) 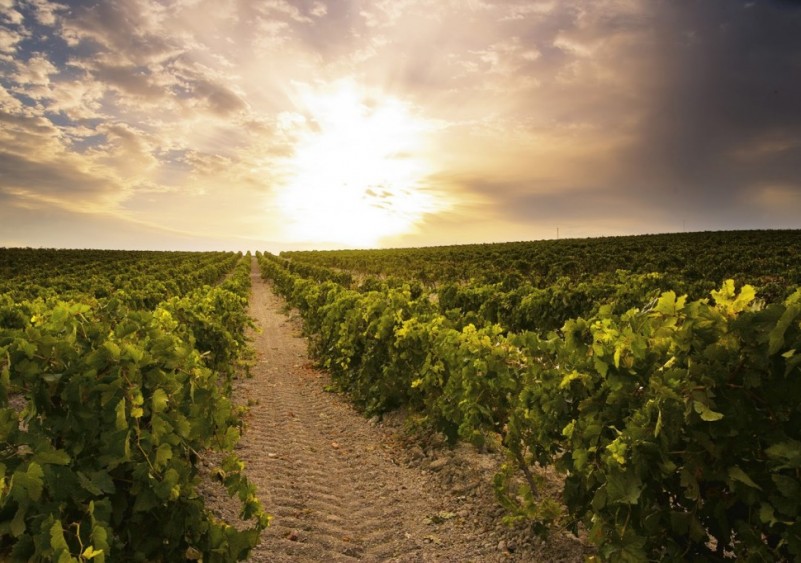 Formed by the departments Luján de Cuyo and Maipú and several districts of Guaymallén, Las Heras and Godoy Cruz, this region has more than 25,000 hectares irrigated by the Mendoza River. In addition, it has the characteristics of soil and climate that the first winemakers appreciated, and eventually, many of the traditional wine producing families settled here.

It is located at the foothills of the Andes and extends itself from 1,060 metres to 650 metres above the sea level. The average annual temperature is 15º C and the marked thermal amplitude is one of the features that give personality to the varieties best suited to the region: Malbec, Cabernet Sauvignon, Tempranillo, Bonarda, Syrah and Sangiovese (among the reds).

Among the white varieties are included Chardonnay and Semillon. The latter is one of the most traditional of strains in the Argentine viticulture and adapts very well to the higher regions of the right bank of the Mendoza River; producing a wine of great quality, suitable for aging.

Due to its proximity to the city of Mendoza, this region suffers with the impact of urbanization and this activity is detrimental to wine production.

The area is also one of the main olive producing areas of the country.